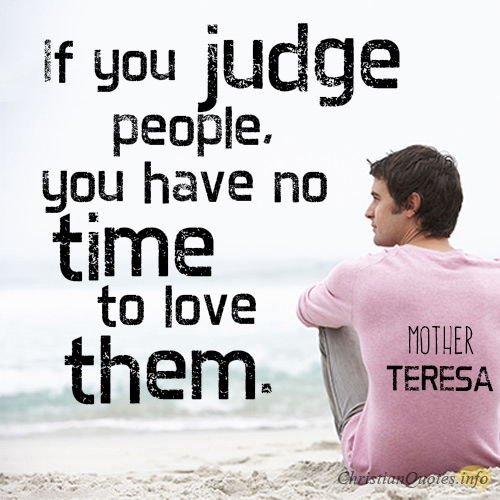 I wanted to draw attention to the fact that almost certainly if you work with community groups you will come/have come across “neurodiverse” people covering a wide spectrum of hidden neurological conditions such as but not limited to Autism Spectrum, Dyslexia, Dyspraxia, Tourette’s and social anxiety. For some people, their neurodiversity can mean that they are better at some things than many other people and for others additional support or adjustments are required. Neurodiversity – The Donaldson Trust (donaldsons.org.uk)

As a recently (2017) diagnosed Adult with ADHD it was only then I began to realise how my condition has affected myAdult with ADHD life.  It is also not a surprise to me that when I say I have ADHD many people, after asking what the symptoms are, go on to choose a symptom and say “I have that too.” whilst giving me that “Oh yeh?” look.  I explain that almost everyone has some symptoms similar to ADHD at some point in their lives. However, if these difficulties only refer to one thing such as forgetfulness, are recent or occurred only occasionally in the past, it is unlikely to be ADHD which is diagnosed only when there are a number of symptoms and those symptoms are severe enough to cause ongoing problems in more than one area of a person’s life. These persistent and disruptive symptoms can also be traced back to early childhood.

Not everyone fits the same mould

It is estimated that around 1 in 7 people are neurodivergent which means that your community groups will include neurodiverse individuals and it is important that there is an understanding that not everyone fits the same mould.  Your organisation needs to understand neurodiversity so that the member who never offers to take the notes, or the member who never turns up on time, or the member who talks in the same tone until they have got to the end of their point, can be supported and feel valued.  This of course is even more challenging given that many volunteers of local organisations have not been diagnosed but there is recognition that they do not think or communicate like the majority of others. To ensure that people with neurodiversity are welcomed and feel able to participate (make no mistake they will usually know that they are different), it is vitally important, that groups create an inclusive and neurodivergent friendly space. 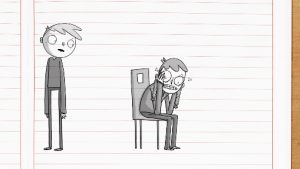 Getting a diagnosis of ADHD as an adult, can be difficult as with of other neurodiverse conditions.  Diagnosis for adults with ADHD only really became available in 2013 so it is not surprising that adults ARE undiagnosed.  Speaking openly about neurodiversity can help.  I know my openness has led to at least 2 people going to their medical practitioners after talking to me and getting diagnosed with Autistic Spectrum Disorder (ASD).  Not all people with ADHD are “naughty” and not all people with ASD have no sense of humour.

It is important then to remember this when faced with the person round your table who turns up late, or just in time, who forgets their paperwork, who has not managed to read the minutes, who blurts things out in case they forget what they are thinking, who talks over the top of others forgetting to raise their hand, who questions some of the decisions the group makes, has creative and exciting ideas but doesn’t follow them through, seems to zone out of the meeting and other conversations, is great at making connections no one else would ever think about, often sounds irritable or impatient when trying to explain something, forgets to put context around their suggestions??? – because it is quite likely they have ADHD and do not even know it. 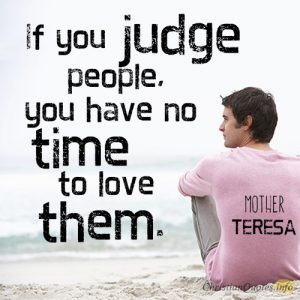 Good explanations and consistent boundaries are great for ADHD people and those on the Autistic Spectrum.  Once something becomes a habit to these differently wired people they will automatically be employed.  Their high skills such as fabulously responding in a crisis, being able to remember whole pieces of information, having a fantastic creative skill – can all be harnessed for the good of the group and their community.

If you have stuff you want to share or highlight, please get in touch and watch out for more topics on neurodiversity amongst others, over the coming months.